This story is long overdue. If my lecturer saw this report, he’d probably say it’s stale news. This is a report on my aunt’s ballet school recital /showcase which held on Sunday, last week. If you’re in Warri and you’re interested in Ballet, you can check Smile Ballet School at Jubilee hotel in Warri. 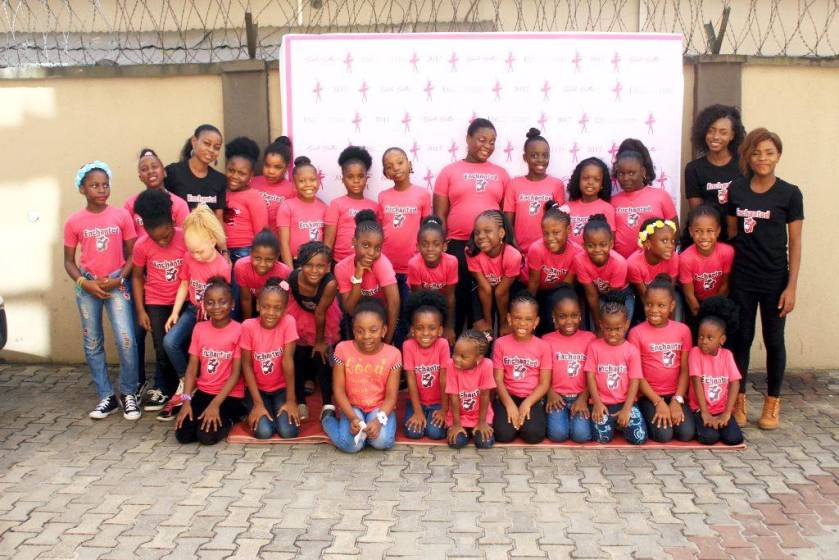 It was a magical experience at the annual ballet showcase organized by Smile Ballet school on Sunday, the 26th of November, 2017 at Mom Civic Centre, Airport Road, Effurun, Delta State.

The showcase was themed ‘Enchanted’ and there were various presentations from different age – groups from the school. It started with an opening prayer by a parent and then kicked off with an opening presentation by the Pre-ballet group which consisted of children from 3 to 6 years old and progressed to the various performances. There were also special performances by the instructors.

The highlight of the programme was the reenactment of the fairytale, Sleeping Beauty which the children did justice to as they showed the different characters which included Malificent, Snow White and the fairies. There was also a song presentation by the CEO and her friend. The MC kept the guests entertained with his funny jokes. There was also a dance to the song, ‘Let it go’ from the Disney animation, Frozen. 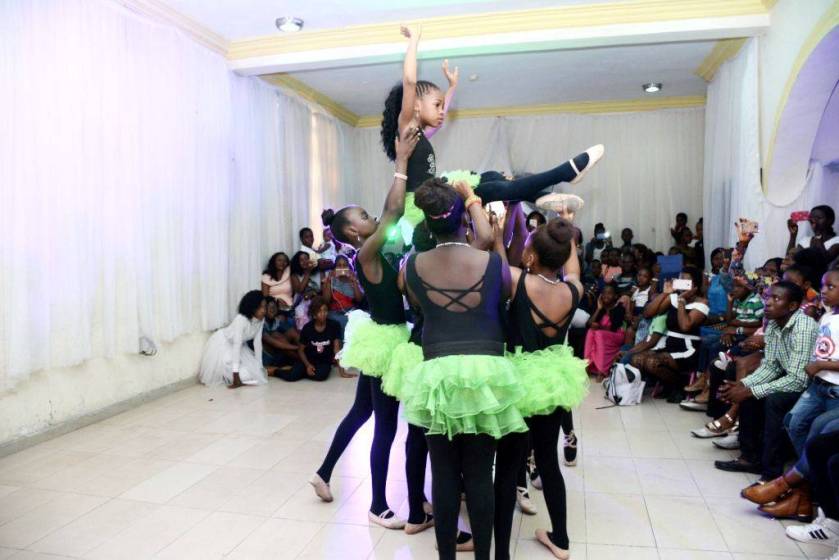 Favour Hall of Mom Civic Centre bustled with impressed and excited parents, guardians, friends, we’ll wishers and fans. All the seats were occupied and the guests were well entertained. A lot of gadgets were on display as these people captured the magical moments. 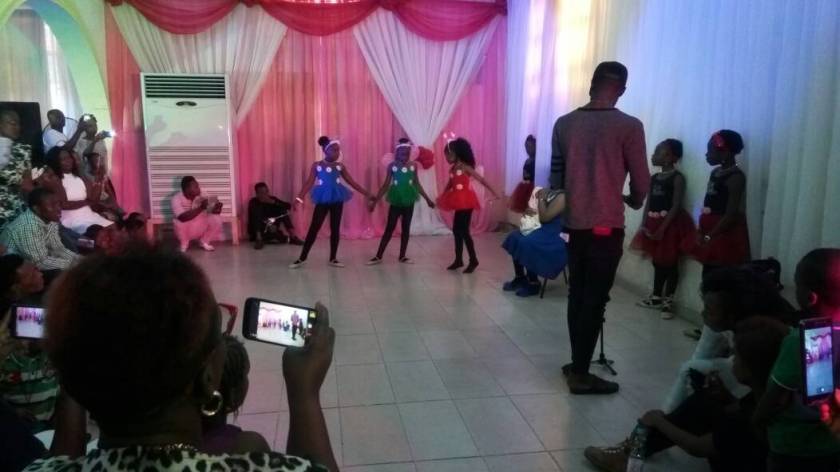 Backstage, the girls were excited about their costumes and makeup and they were eager to present. A parent at the showcase made a comment saying “my daughter refused to eat today because she was so excited for this show”.

Outside, there was a red carpet where guests and participants took pictures and were interviewed and there were refreshments in abundance. There was excitement everywhere and most people did not want the show to end but it had to, especially as the next day, being Monday was a work day.

To round off the showcase, there was a general presentation by all the students and instructors of Smile Ballet School where they recited their Bible verse, Philippians 4:13 “I can do all things through Christ who strengthens me”. The vote of thanks was given by the CEO, Mrs Viada Alika where she encouraged the parents to support the various talents of their children and then she thanked her husband, Mr Joseph Alika and everyone that made the recital a success, not forgetting God. She said “It has been God all the way”. She also promised a better showcase in 2018.

I'm Oseruona Asak, popularly known as 'Ruona. I think it’s weird that I cannot describe myself perfectly but I’m passionate about those things that are close to my heart, including sharing my thoughts with you. View All Posts

You Cannot Please the World.

Not everybody will like you and that’s okay. It is fine because how many people do you want to impress really? Thinking about it, what’s there to gain especially if you have to pretend, make yourself uncomfortable and unhappy? It’s very easy to say “Not everyone will like you” but sometimes, we forget that trying […]

Book Review: Me Before You.

Find out what I had to say about Jojo Moyes’ book, “Me Before You”.

Before you start with your Valentine’s Day shenanigans, you should read this friendly advice. You know I always mean well.

#Ruonaahsculture is my blog and my blog is Ruonaahsculture.
Happy New Month, Guys!! 🥳
Where are the people that asked me to write a book review on my #blog because that's what they wanted to read?
Lately, I've been feeling like my life is on hold and most days, it's not a fun feeling.